Since its beginning in 1999, the brightly decorated CP Holiday Train has been a highlight of the season for people living along the CP Rail line. CP’s generous donations over the years have reached over twenty million dollars and the train has enabled food banks along the route to collect nearly five million pounds of food donations at local Holiday Train events.

This year, despite COVID, the annual #CPHolidayTrain is back…. And its first and only stop is your home!

Although the train might look a bit different again this year, CP is keeping the spirit of Christmas alive with a virtual concert to raise money for food banks across North America.

Traditionally CP has donated $4,000 to Community Food Share as part of the train’s stop in Finch for several years. As well, hundreds of pounds of food were collected.

This year Community Food Share is again hoping to be able to raise an additional $4,000. through a matching campaign.

Please consider donating to support our efforts to provide healthy food to those in our community who need a helping hand.

The concert will remain available there for future viewing until the end of the year.

Headlining the concert this year will be Steven Page and The Strumbellas, with featured performances by Tanika Charles, Keb Mo, The Trews, Aysanabee, Sierra Noble and the Odds. Steven Page was the lead singer, guitarist and primary songwriter for the acclaimed Barenaked Ladies and he continues to record as a solo artist. The six-member Juno Award-winning band, the Strombellas, rose to popularity five years ago when their single Spirit became a radio hit across North America.

The CP “Holiday Train at Home” virtual concert will be held on Saturday, December 18th at 8 p.m. ET and will last for approximately 1 hour and 15min. 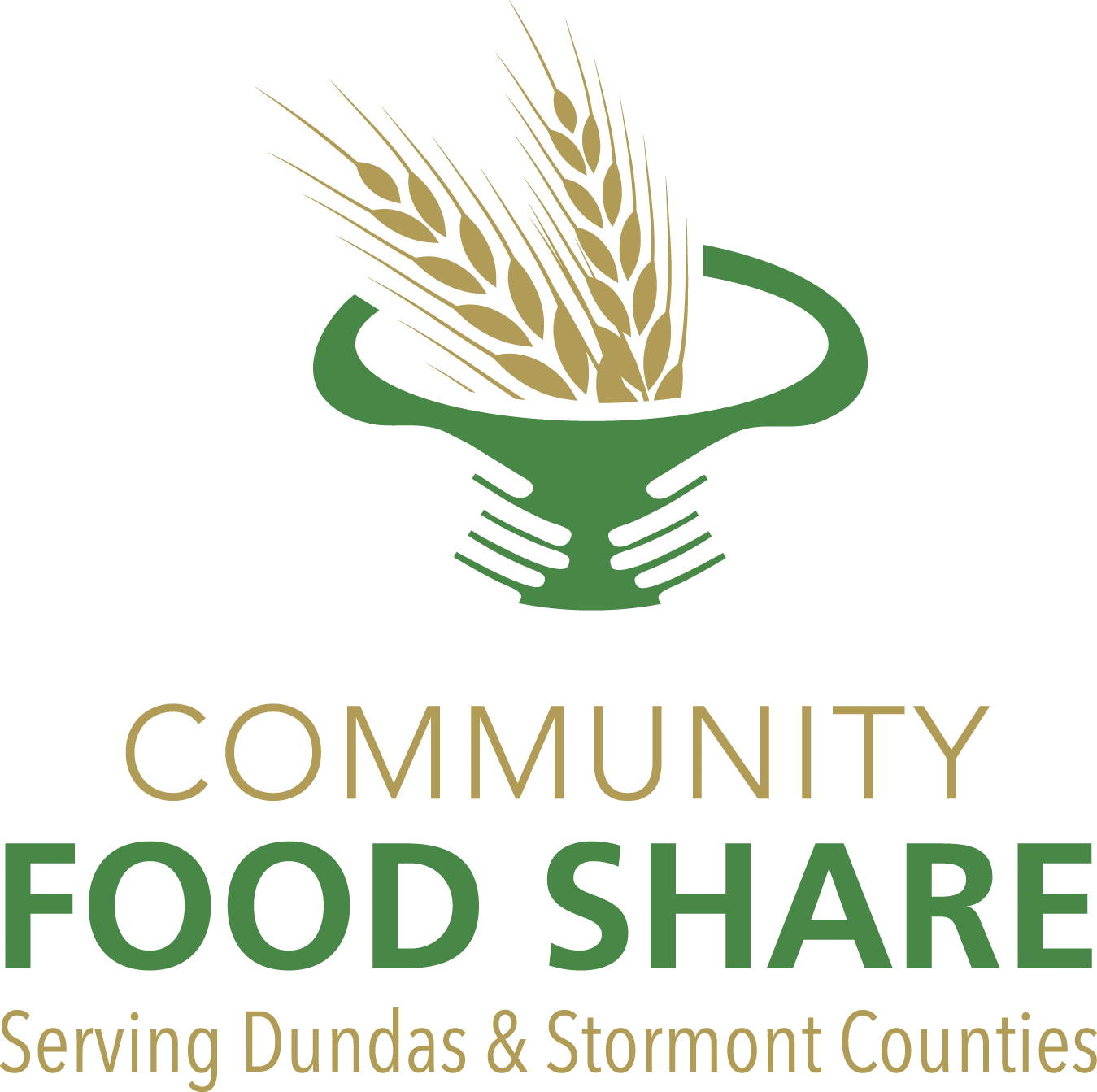